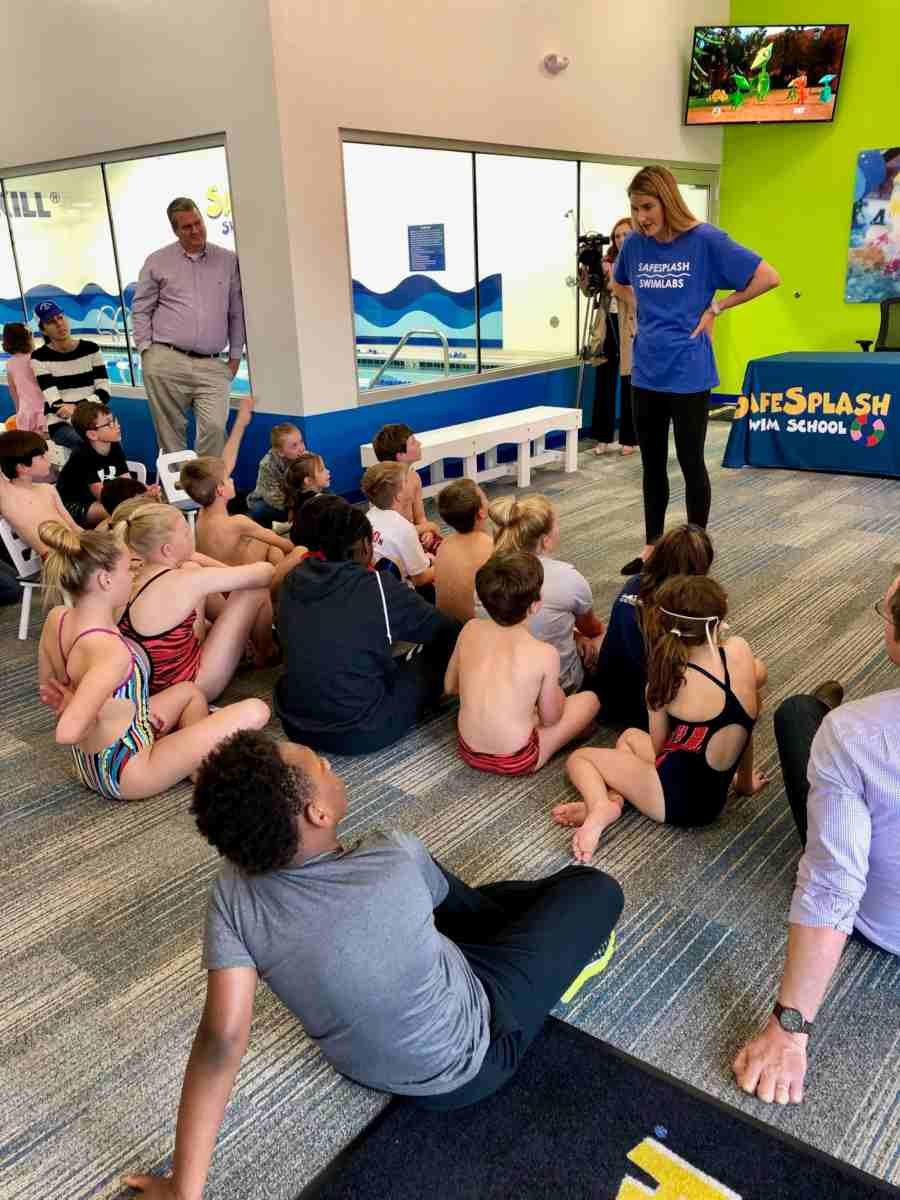 The event began as Missy mingled with the crowd, signing autographs and taking pictures. Afterwards, she chatted with media and attendees on the importance of water safety and learning to swim. The evening ended with Missy joining a group of lucky kids in the SwimLabs tanks! She watched them swim and shared tips on perfecting their strokes. It was an exciting, successful day for all involved! 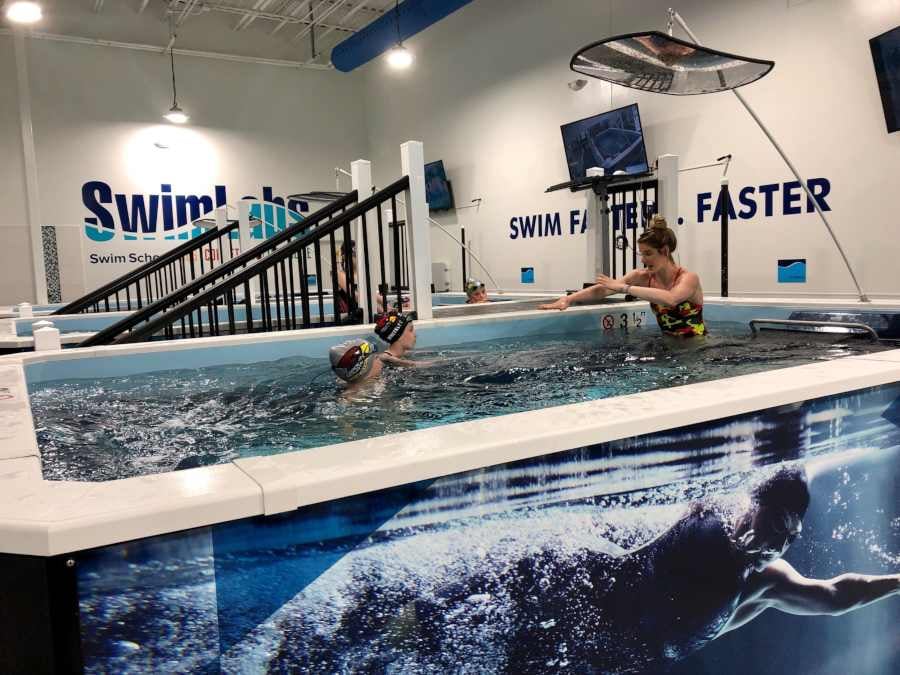 To Our SafeSplash Houston Family: Our Hearts are with Houston