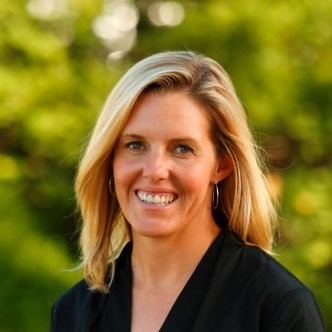 In this segment, we ask Master's Swimmer, World Record Holder, and humble SwimLabs Co-Founder, Mike Mann his insight on the sport and swimming news happening around the world!

Mike, can you give us context to this event? Why would a university team decide to split their program?

Men and Women's sports are often viewed and practiced as separate entities. Women's basketball programs practice separately from most men's basketball programs. The same goes for a number of sports. Competitive swimming is on the other side of this coin. Many contemporary teams will often practice and compete during the same time. While the races are mostly separated by sex, the programs are jointly managed programs. The University of Florida has reversed this trend and are splitting their Men and Women's swim and dive programs. I wanted to understand this decision and went to Mike Mann for answers. Mike had a better expert in mind, however - former University of Louisville assistant coach, Karin Olmsted.

When a team “splits” their program this means two head coaches and their assistants will be leading their respective half of the swim program. For the University of Florida specifically, this means that the men are run by Anthony Nesty as their coach, and the women will be led by head coach Jeff Poppell. They are no longer run by one head coach, with Anthony and Jeff as Associate Coaches. A university typically combines the program under one head coach to save costs, so this is very unique. Both coaches have a wealth of experience and strengths, and in this case, it keeps it strong rather than choosing one over the other. 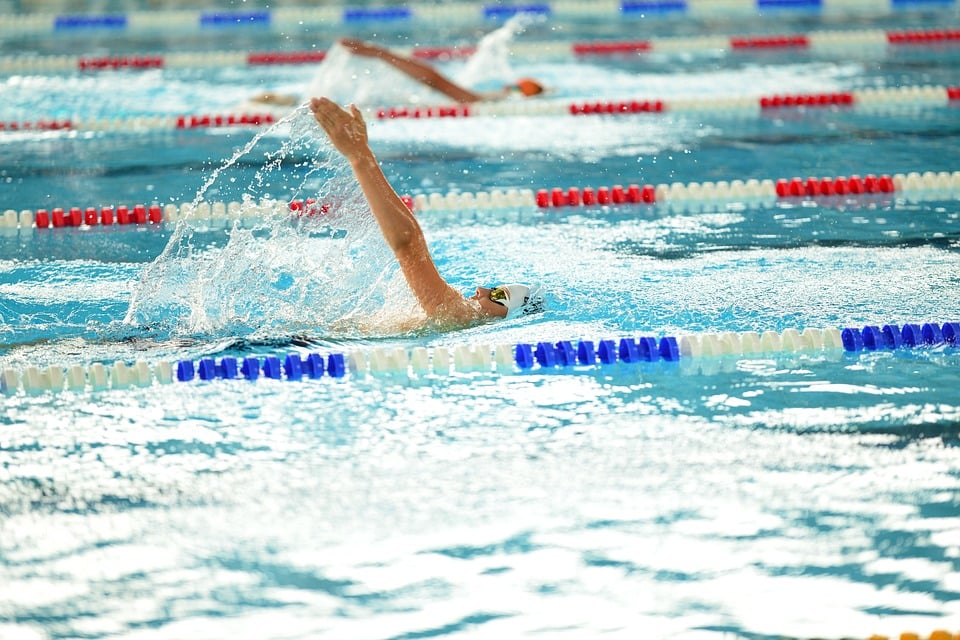 10 Reasons Your Child Should Join a Swim Team This Spring