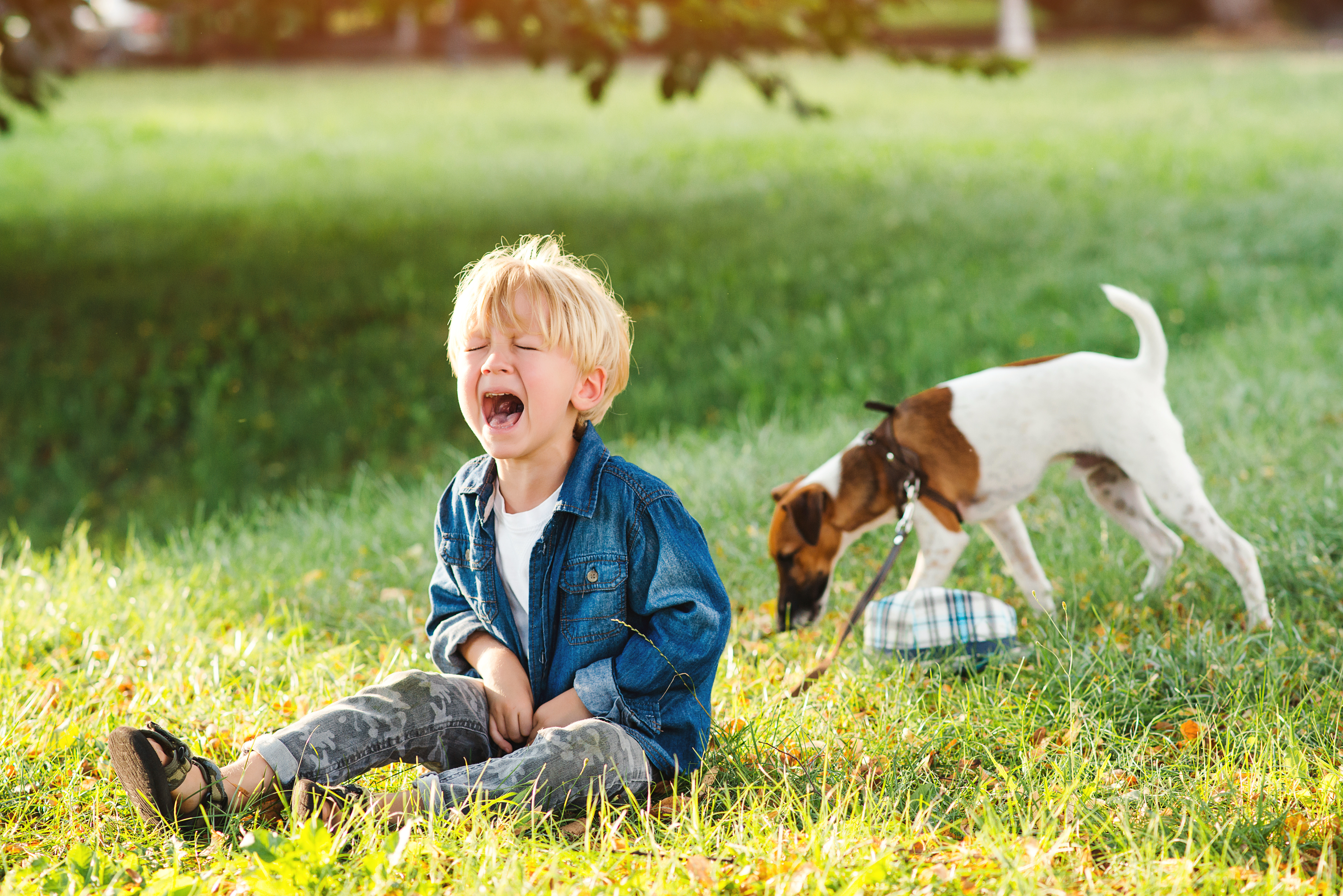 When you have a toddler screaming in the midst of throwing a tantrum, a fun day at the park can quickly turn into a parent’s worst nightmare. It’s important to remember in the midst of tantrum chaos that toddler tantrums happen to every toddler. A tantrum is a toddler’s way of saying, “I want or need something, and this is how I can get your attention!”

Still, as common as tantrums are, it’s important to learn how to cope with them and turn them into teachable moments to give your toddler better coping mechanisms.

What are Toddler Temper Tantrums?

Although there are sometimes underlying conditions that cause frequent outbursts, an angry toddler throwing a tantrum is most often just trying to communicate with you. Usually, a tantrum comes from being overtired, hungry, in need of a change, or an inability to express another need or want. Toddler temper tantrums can also be a way for toddlers to express their dislike of being told, “No.”

Whatever the reason for the tantrum, they can feel absolutely traumatic to you as a parent or caregiver. But, they’re a completely normal part of toddlerhood. As many as 83% of 2 to 4-year-olds have temper tantrums. Once toddlers have the tools to communicate their needs and wants more clearly — usually closer to age 5 — you should see tantrums subside.

Toddlers eventually learn to use their words instead of throwing a tantrum, but they need your guidance to do it. That’s why it’s important to have some tools to turn tantrums into teachable moments.

And that includes making it a teachable moment for you, too! Tantrums are frustrating and challenging. It’s easy to lose patience with an angry toddler, but keeping your cool shows your youngster that it’s possible to communicate in a less aggressive way.

Talk to your toddler through the tantrum in a calm, loving voice, allowing yourself to be a role model in an aggravating situation. It also gives your toddler more vocabulary to use when attempting to communicate their needs and wants. Eventually, toddlers pick up on the language you use and the way you communicate with them to be able to use those techniques themselves.

Another tip: Calmly reiterate your rules with your toddler. While validation is crucial, your toddler also needs to understand that there are limits to stay within.

After validating your toddler’s feelings, make it clear that rules still need to be followed. Example: I understand you’re very upset that it’s bedtime. But it’s not okay to hit or kick. We need to talk instead. Can you tell me why you’re upset?” Asking your child why they’re upset after firmly stating the rules reminds them that communicating their needs with words is the way to go.

Of course, there are times when talking calmly isn’t enough to diffuse a heated situation. In this case, try to relieve some toddler tension. You might redirect your toddler to something else, like playing with a toy or dancing to music. Or, do something silly that’s sure to get their attention.

Once you feel like your toddler is able to think more rationally, you’ll probably have more success talking with them about their actions and working on an apology and solution.

Toddler temper tantrums are things many parents and caregivers fear, and for good reason. It’s difficult to help a toddler with jumbled emotions get them under control to think more clearly and move past a tantrum toward a resolution.

But turning tantrums into teachable moments will eventually pay off for both of you when your little one learns to express their needs in more mature ways.

There are no related posts

Practice Makes Perfect: How to Teach Your Kids the Importance of Consistency

How to Understand Your Child When Communication Breaks Down

A Guide to Setting Boundaries with Your Kids

The Importance of Spending One-on-One Time with Your Children